SYNOPSIS
Set in Glastonbury Tor. A retrieval mission of an escaped military bio-weapon from a shady tech organisation who implanted her with organs from an alien lifeform. She drives off her pursuers using telekinetic powers before collapsing, alone and helpless in the carnage of her own outburst.

Trailer script and concept 2 weeks.
Storyboarding and Animatics for Preproduction 4 weeks.
Production time in After Effects was 5 weeks. 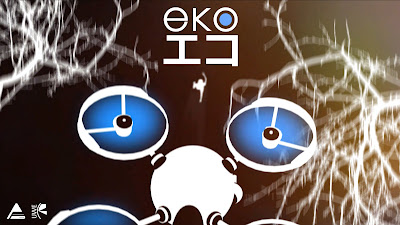 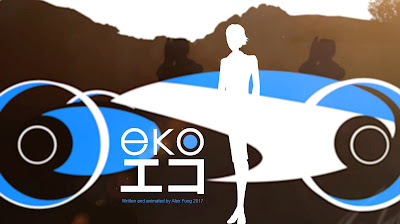 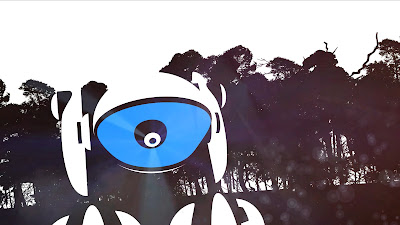 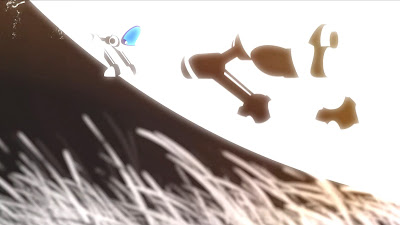 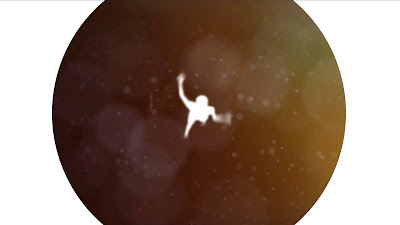 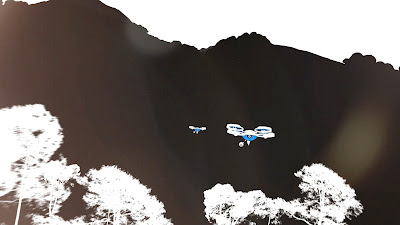 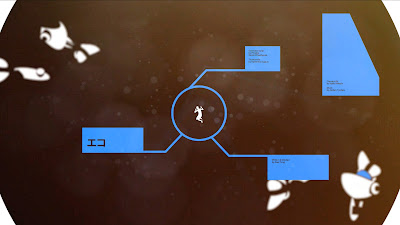 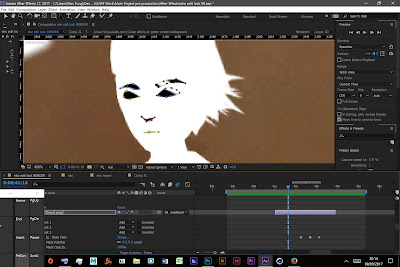 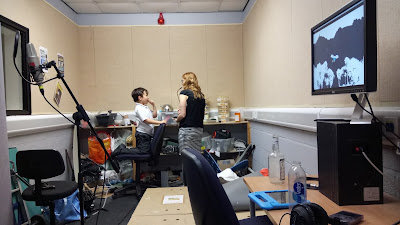 Midway through replacing animatic with After Effects work. 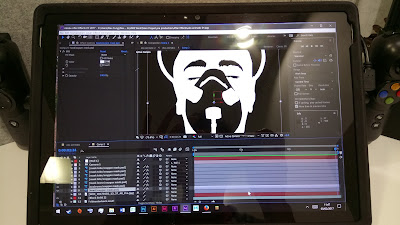 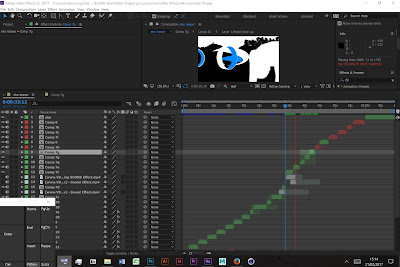 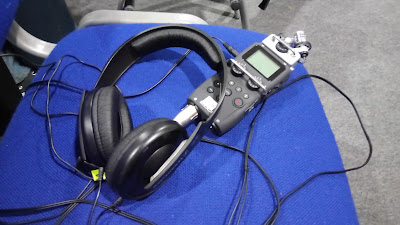 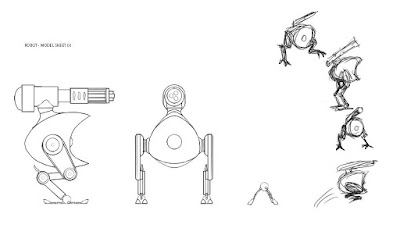